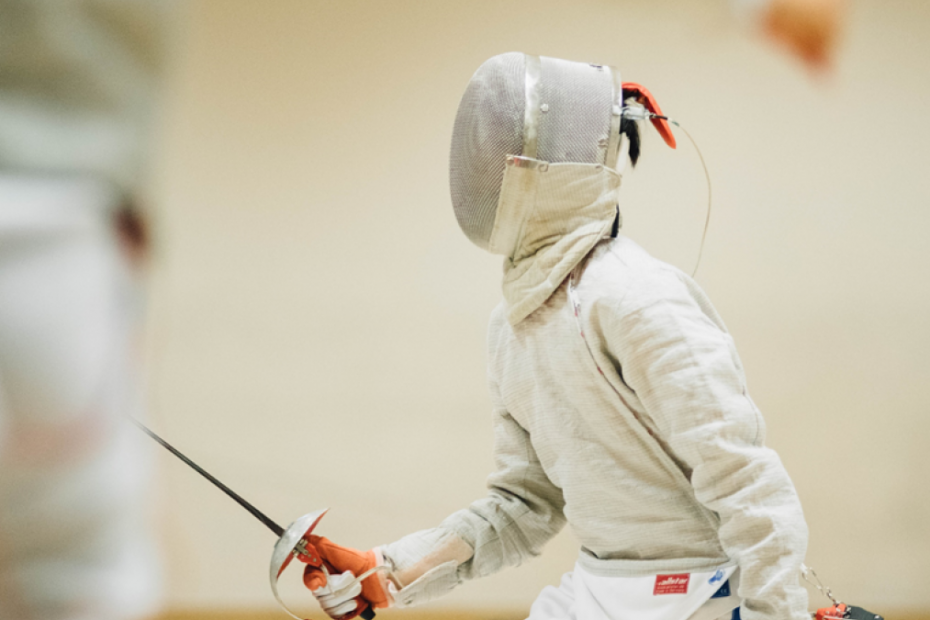 Every Thursday night, I find myself facing an opponent brandishing a fencing sabre on a narrow strip, 14 meters long by 2 meters wide, called a piste. Hooked up to an electrical circuit, wearing high-tensile fencing whites and metallic jackets, we face each other. My adversary’s intent is oblique, hidden in shadows behind the mesh of a fencing mask—does he expect to make a “first intention” attack? Or is he inviting me to attack, allowing him to score a touch with a “second intention” parry, then riposte? Once the judge commands “fence!” initiative and intention may change many times in the course of a single touch between us.

READ MORE on the Forge blog>>